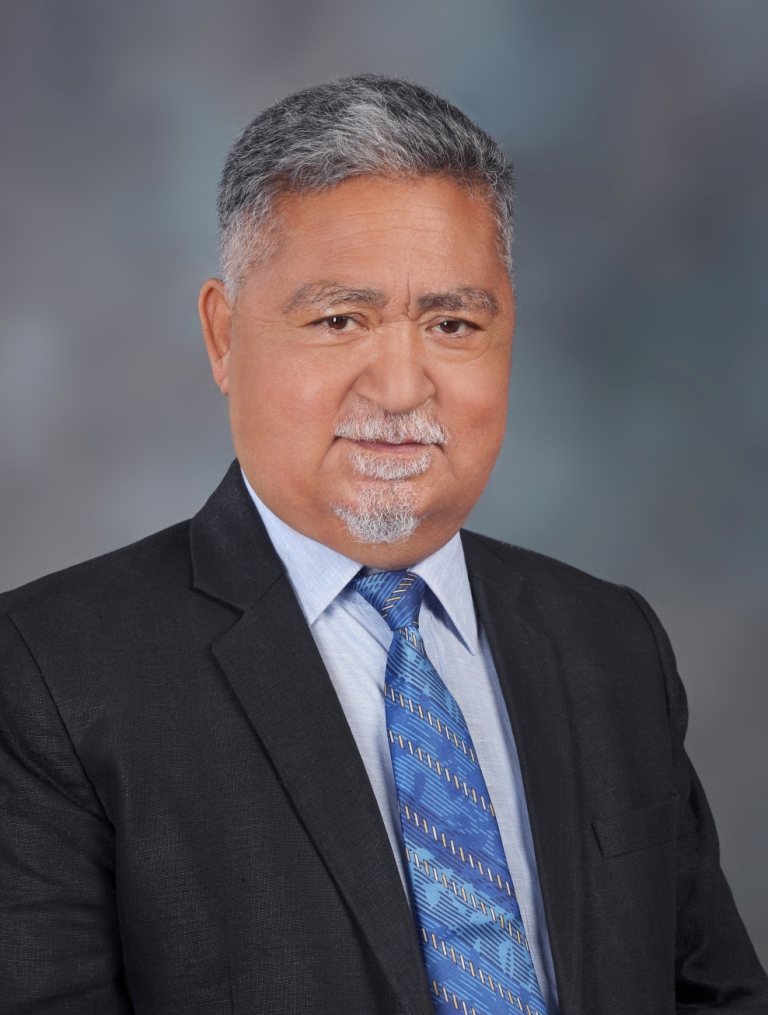 Amb. Phunchok Stobdan is an outstanding scholar of extraordinary insight whose achievements are varied and impressive. A rare intellectual born (20 Dec. 1958) in a Buddhist family ofLeh, he is regarded as a fine exemplar of the continuing line of people who have worked hard and make many sacrifices, for he excelled in many other fields than academic and diplomacy namely: writing and research, and shaping public opinion.

Stobdan is an eminent and influential figure in the newly created Union Territory (UT) of Ladakh.He is the Founding President of the Ladakh International Centre, Leh. He is particularly a source of inspiration for young men and women of Ladakh aspiring to serve the nation.

Stobdan brings decades of experience as an analyst, academician, diplomat and a leading expert to the country with unparalleled insight into the political, economic and security landscape of Asia/Eurasia. The Government of India has enormously benefited from his judgment, experience and knowledge, as he also enjoys wide exposure to policy making.Stobdanhas been closely following the Himalayan affairs, particularly the India-China boundary issues. In all, he has 40 years experience of working in the following Think-Tanks, Government and other bodies:

As an erudite scholar, Stobdan is an acknowledged authority on Asian/Eurasian security affairs. His articles get the national and global level attention.


Stobdan was/is on the following boards:

Past publication not found...