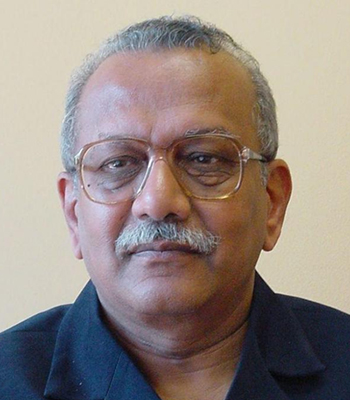 NITIN DESAI, a graduate of LSE, taught economics at two UK Universities, worked briefly in the private sector, had a long stint as a government official in India and then joined the UN in 1990.

After his retirement he has been involved in a variety of public policy activities nationally and internationally. He is a Distinguished Fellow of TERI and is an Honorary Fellow of the LSE. He writes a monthly column in the Business Standard.
Past publication not found...