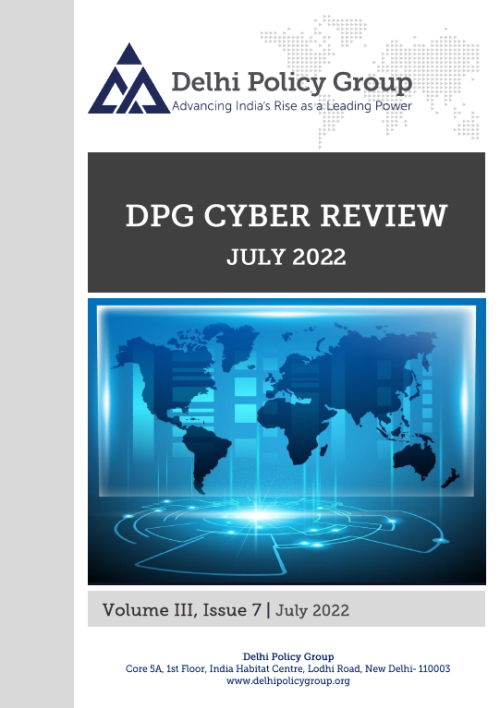 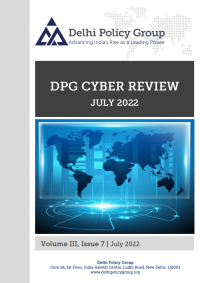 Adversarial threat actors from China, North Korea, Pakistan and Russia have been persistent in targeting India. While a Pakistani hacker group targeted Indian educational institutions, Russian malware was used for a cyber-attack on Oil India's (OIL) systems in Assam, with the hacker demanding a ransom of $75,00,000. In the information space, Rutgers University in the US found evidence of a sharp rise in hate speech cases against Hindus on social media platforms, after a religious row. A new “Digital India Act” is in the offing to regulate “deliberate” misinformation and doxing as offences, as under the present Information Technology Act, 2000 there is no provision against spreading misinformation online. Twitter filed a petition in an Indian Court seeking legal review of multiple notices issued to it by the Indian government to take down content, alleging “Disproportionate use of power” by officials to block content under Section 69 (A) of the Information Technology Act, 2000. The Indian government has contended that the notices were commensurate with its large user base, and the Twitter compliance rate is low for India as compared to other countries. Starting July 26, a total of 72 GHz of 5G airwaves were auctioned by the Government of India, with participation from four entities — Reliance Jio, Bharti Airtel, Vodafone Idea and Adani Data Networks. A major decision taken by the Government regarding allotment of spectrum for private networks has spurred Indian companies to deploy indigenous technology stacks for 5G services locally, as well as exploring opportunities for taking their services to the world. On the international front, the heads of the US FBI and Britain’s MI5 jointly reaffirmed concerns about China’s economic espionage to steal intellectual property and the Chinese government’s efforts to stifle dissent abroad. Meanwhile, the Cyberspace Administration of China (CAC) fined ride-hailing company Didi Global $1.18 billion after a year-long probe that found the company breaking the country’s data security and personal information protection laws. China faces a growing problem with data leaks because of its surveillance overreach to exercise social control. The European Council has approved conclusions on foreign information manipulation and interference (FIMI), taking lessons from the ongoing Russia-Ukraine war. A bipartisan Bill was introduced in the US Senate seeking to strengthen national security against quantum-computing threats. The US Senate passed a landmark $280 billion Industrial Policy Bill that aims to strengthen America’s manufacturing and technological edge to counter China, particularly by incentivising production of semiconductors.  India has taken the lead in setting up a BIMSTEC cyber-response team by 2025 to deal with “real-time” information sharing on cyberattacks.