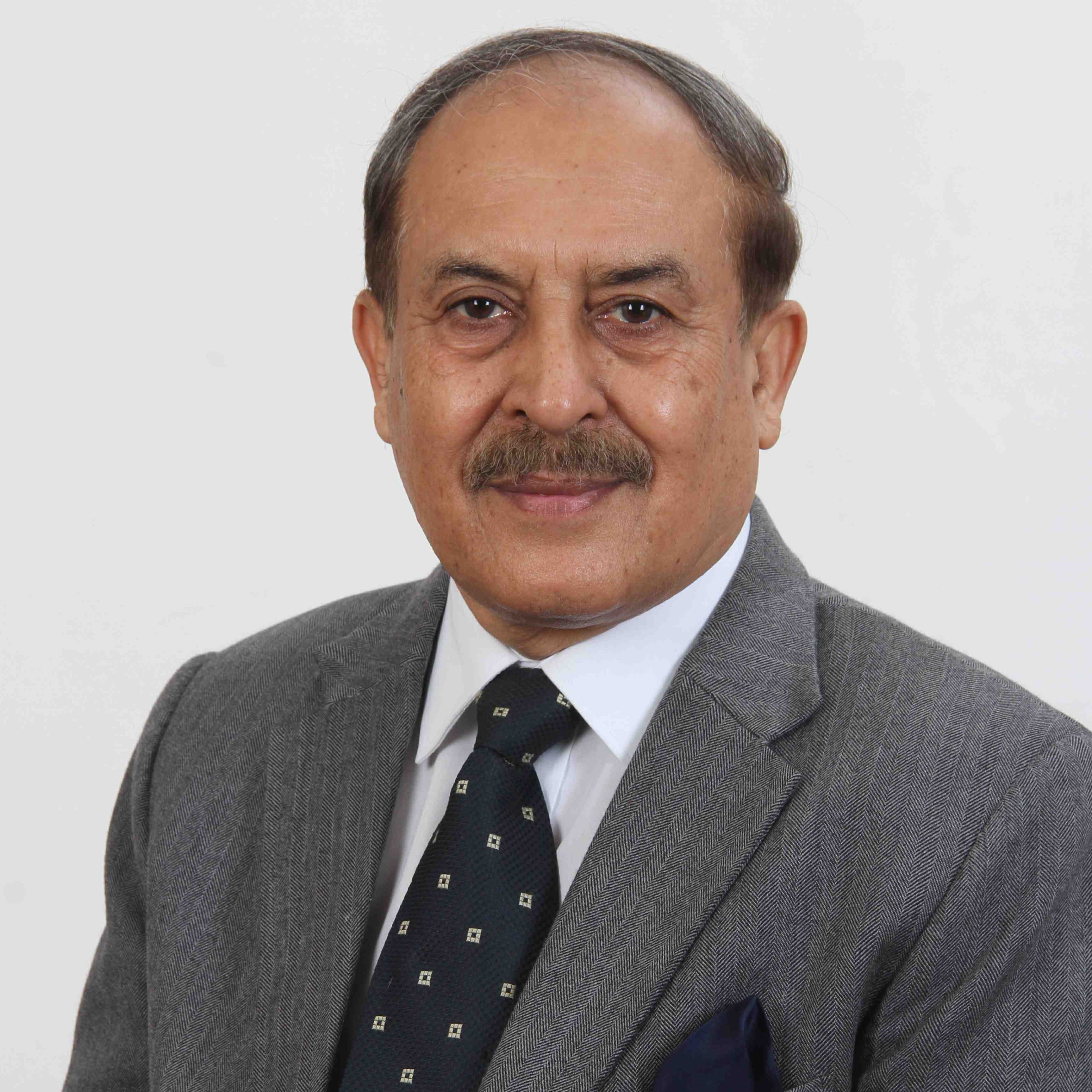 Lt Gen Anil Ahuja served in the Indian Army for 39 years and superannuated as the Deputy Chief of Integrated Defence Staff (Policy Planning and Force Development) in August 2016. During his military career he commanded an operational Corps and a Mountain Division along the Northern borders in Arunachal Pradesh and Assam. He also commanded a Brigade in Counter Insurgency operations. He has been India’s Defence Attache to Vietnam, Cambodia and Lao PDR (2002 – 2005) and a UN Military Observer in Angola (1991- 1993). Besides the extensive operational experience in Northern and Eastern Theatres he has also held numerous challenging staff appointments. During his tenure as the Deputy Chief, he was the Indian Co – Chair of the US- India Defence Technology and Trade Initiative (DTTI) Inter Agency Task Force and has been intimately involved with issues of Defence cooperation. Besides active military service experience he has attended professional courses at National Defence College, Army War College and at Netherlands Defence College. He possesses M Phil degrees in Defence and Strategic studies. His areas of particular interests include: Northeast India, issues of Jointness, higher defence organization, force development and Defence Acquisitions. He has served as the Secretary of the Defence Acquisition Council (DAC) for nearly two years. For his distinguished service he has been awarded PVSM, UYSM, AVSM, SM, VSM & BAR
Past publication not found...