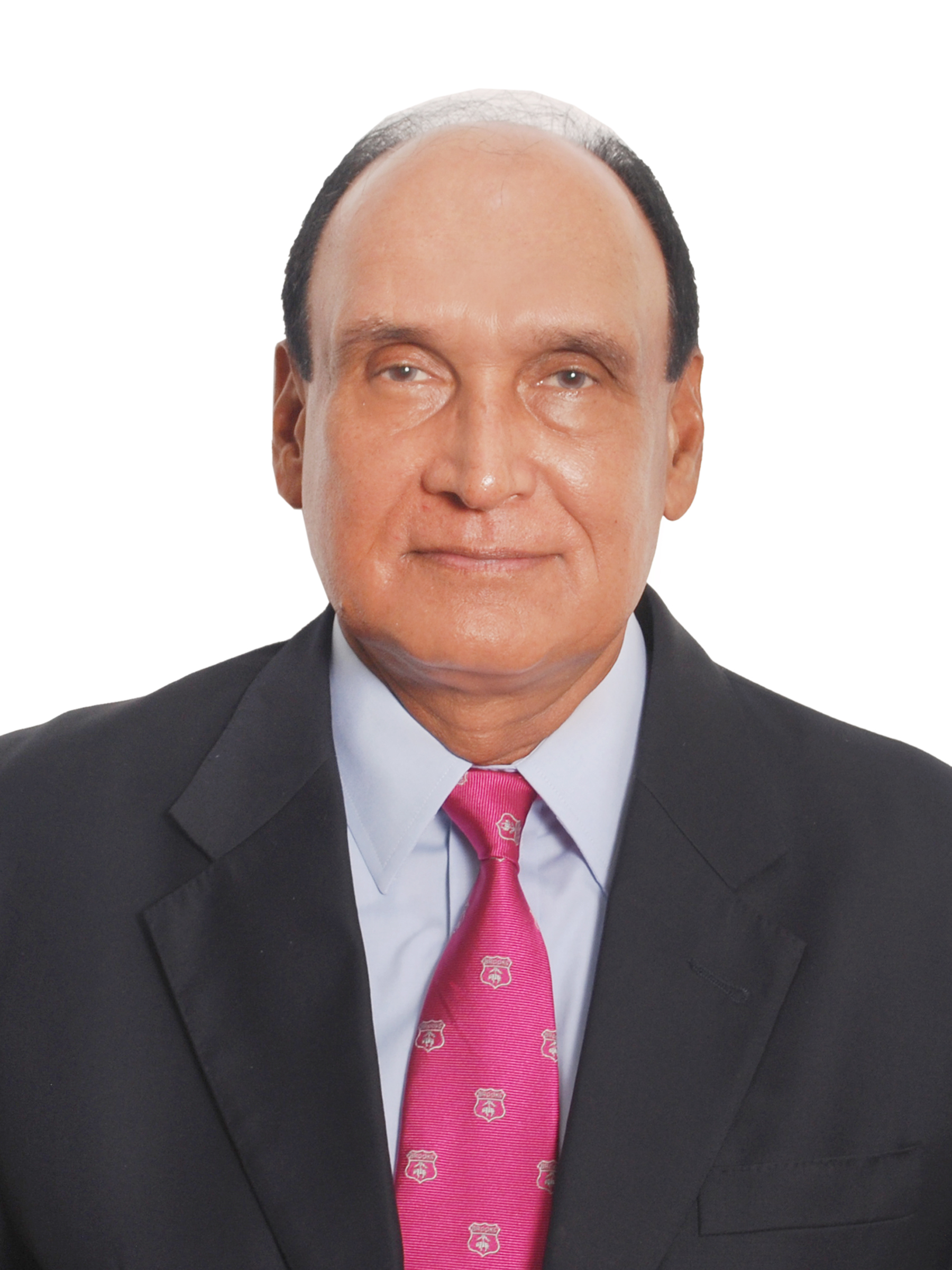 Ambassador Hemant Krishan Singh served in the Indian Foreign Service from 1974-2010 and is a distinguished former career diplomat with extensive experience of geo-strategic and geo-economic issues as well as multilateral institutions which underpin international law and commerce.

He has been India’s longest serving Ambassador to Japan (2006-2010), Ambassador to Indonesia and Timor Leste (2003-2006), Ambassador to Colombia, Ecuador and Costa Rica (1999-2002), and India’s Deputy Permanent Representative to the UN in Geneva (1995-1999). He has held several important assignments during his career, dealing with the United States, West Europe and the European Union, and India’s immediate neighbours.

Ambassador Singh has contributed to the forging of the India-Japan strategic and global partnership, the intensification of India's relations with Indonesia and ASEAN, the evolution of India's revitalised Act East Policy and the shaping of India’s policy towards key neighbours and strategic partners.

From 2011-2016, he was Professor for Strategic Studies at ICRIER, a leading think tank in New Delhi.

Since June 2016, Ambassador Singh has been the Director General, Delhi Policy Group (DPG), which is among India’s oldest independent think tanks focused on strategic and international issues of critical national interest.

He has been associated with several public policy initiatives and Track II/Track 1.5 strategic dialogues involving major think tanks of India, the US, Japan and Asia. He has written and worked extensively on the ongoing transformation of India’s relations with the United States, Japan and Asian partners based on their growing convergences, as well as regional initiatives like the Quad designed to shape a stable, rules-based security architecture in the Indo-Pacific.

On November 9, 2022 the Government of Japan conferred its highest honour of the “Grand Cordon of the Order of the Rising Sun” on Ambassador Singh for his contributions to bilateral relations and promoting friendship between India and Japan.

An alumnus of St. Stephen’s College, Delhi, where he studied (1967-72) and later taught (1972-74), Ambassador Singh holds an M.A. degree from the University of Delhi. His varied interests include civilisation and culture, the natural environment and sports.